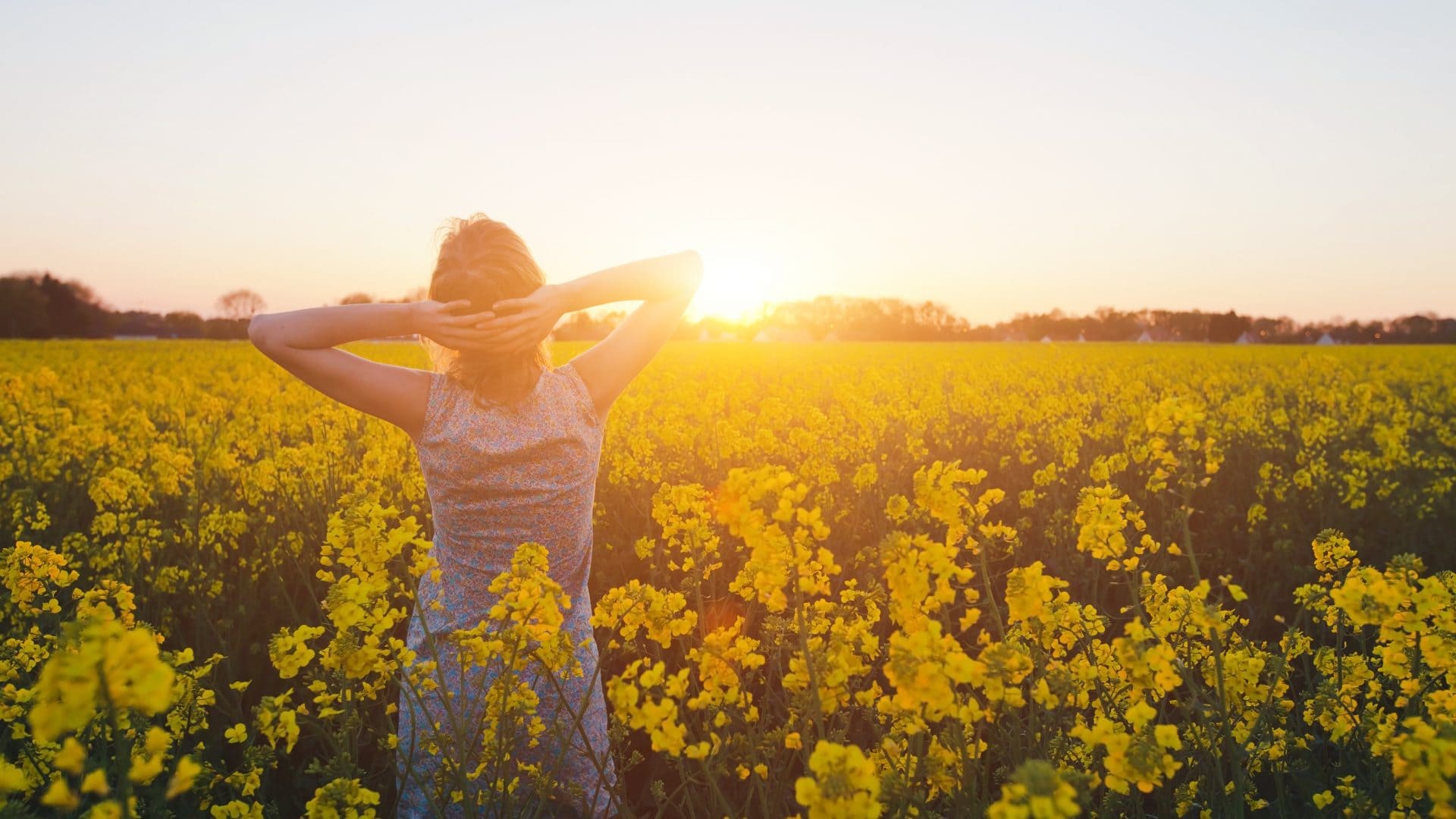 Have you struggled with severe suicidal thoughts and exhausted all of the other treatment methods available without any positive results to show for it?

Ketamine infusion therapy is a remarkable opportunity for profound and long-lasting improvement. It has helped thousands of people manage their negative thinking and thoughts of self-harm.

At Revive Ketamine Clinic in Arlington, TN, we do more than just provide ketamine. Our team is trained to help patients get through their new psychological experiences, maximizing comfort and efficacy. Our team believes it’s not only about utilizing ketamine for suicidal thoughts but how you partner with the medicine and learn to make it work for you. 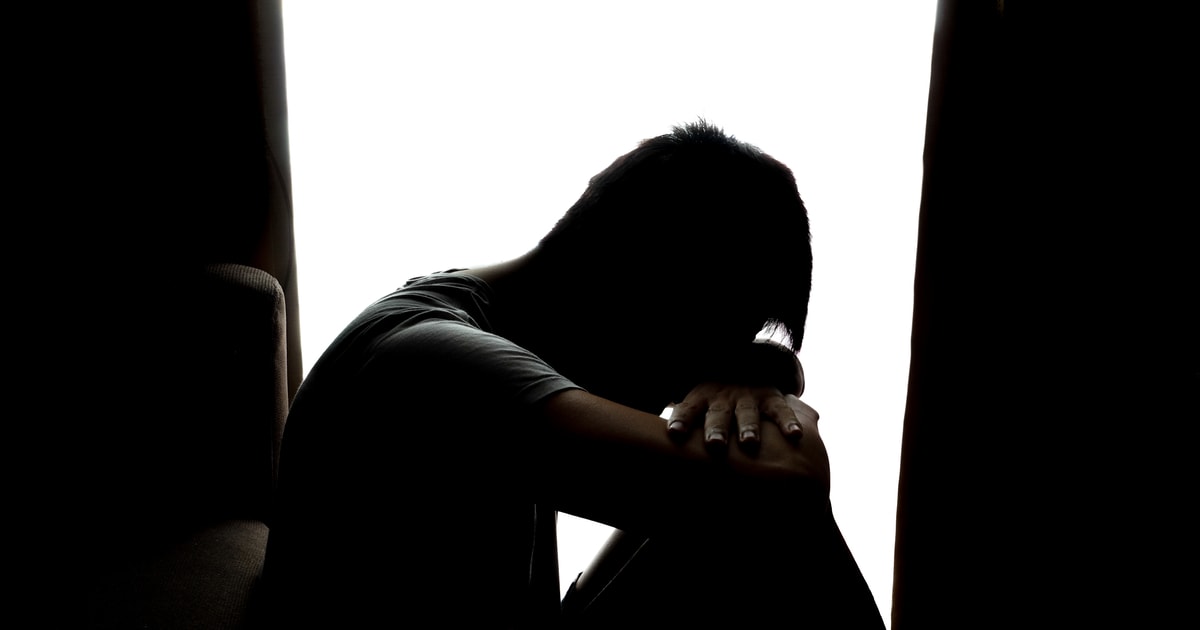 The Benefits of Ketamine for Suicidal Ideation

One of the biggest reasons ketamine is being utilized more often for suicidal ideation treatment in Memphis and Arlington is the fact that ketamine works quickly.  Why many other medications can take weeks to accumulate in your body, many patients have reported a reduction in their anxiety and feeling better within just a few hours of their first infusion.

Although ketamine has shown very promising outcomes for various psychological conditions, like any treatment, it does not always work for everyone. If you searching for new suicidal ideation treatment option near Memphis, TN, after all others have failed, then ketamine infusion might be a viable treatment option for you.

Thoughts of suicide may take over a person’s daily living. On the plus side, most of the people sidetracked with suicidal thoughts don’t find themselves following through on their plans, nonetheless, even just 1 suicide is considered one too many. Within the United States, there are actually 144 suicides concluded each and every day.

Individuals who don’t take action steps on these thoughts and feelings remain profoundly distressed by them and the particular person undergoing them can fixate on different methods they could murder themselves.

A lot of people with thoughts of suicide are afflicted by sadness or other mood disorders so the continual thoughts are sometimes associated with symptoms of depression, anxiety, panic attacks, marred focus, and extreme guilt.

Ketamine is, without doubt, one of the most effective ways of managing suicidal tendencies. Visit us today at Revive Ketamine Clinic in Arlington, TN, and let us help you regain your mental well-being and bring joy back into your life. 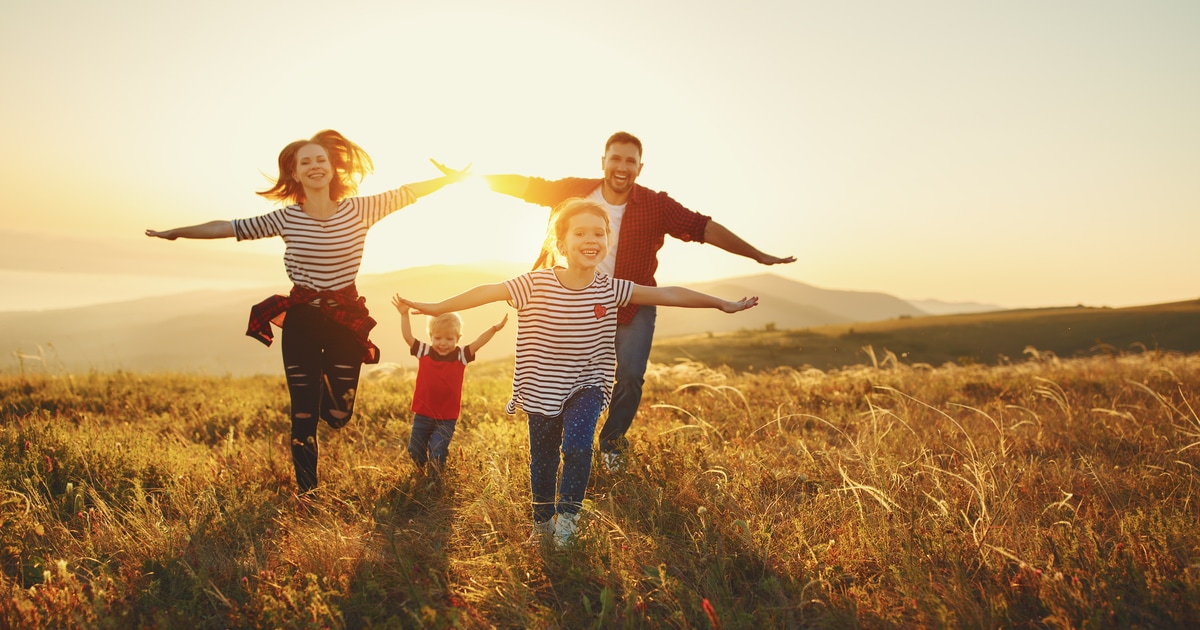 Our clinic offers high-quality and innovative ketamine based treatments to help manage negative thinking and thoughts of self-harm.

If you or someone you may know is struggling with long term depression, and other treatment methods and medications have failed to help, then you may want to consider ketamine infusion therapy for suicidal ideation treatment as a viable option in your quest to live a happier and healthier life and spending time with those you love the most.